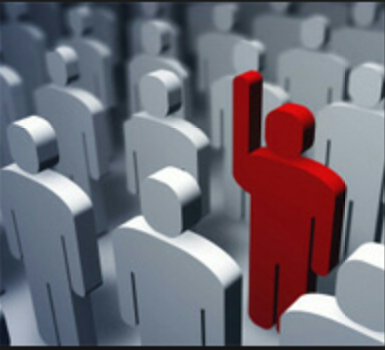 I’ve been a new manager five times in my career: once as a first-time manager at Google going from being a teammate to leading peers, three times as I was promoted within Google, and most recently as the new Chief Revenue Officer for UberConference, a teleconferencing startup in San Francisco. What I’ve found is that success out of the gate is normally tied to being truly open to learning, communicating openly and honestly, and ultimately being prepared to take action when you know where the team needs to head.

To that end, here are the key things I’ve learned along the way:

When someone new joins a team, it generally creates some nervousness. Everyone wants to know what you’re going to change and where you’re going to take the direction of the team. Be as open and transparent about what you’re thinking as quickly as possible. You can start by outlining your 30-day plan. While you may not have any opinions specific to the business yet, you can tell people what you want to learn about and evaluate. Additionally, the more transparent you can be, the more comfortable people will feel being similarly candid with you. You may not know your strategy, but you can certainly talk about your values, priorities, and observations.

I make a rule that about 50 percent of the words coming out of my mouth should end with a question mark in the first 30 days. I’m also explicit with people that all I plan to do is ask questions in the first month (which helps me hold myself accountable to that!). When I first became a manager, I was introduced to the concept of being a “knower” versus a “learner.” A knower assumes she has the answers, whereas a learner will admit that she doesn’t — even if she has significant experience. Being genuinely excited about the opportunity to learn and understand what’s going on within the company builds credibility, and generally makes you more approachable.

Figure out what people really want to do