Following up on my post around the 7 Principles of The Future Employee, I wanted to share another concept which is the 10 Principles of The Future Manager. When it comes to the future of work it’s not just employees that are changing, managers are also having to change the ways in which they lead and in fact are HAVING to become leaders. These are 10 core principles or characteristics that managers will and must possess going forward. This image is taken from my book, The Future of Work.

There has long been a distinction between managers and leaders. Managers were the dictators and leaders were the visionaries. Going forward a manager MUST be a leader, that is, he or she must earn followers and not command respect. Being a manager is something you earn not something you are assigned to do. A manager cannot be someone placed in a position of power simply because they bring in the most money or are the best at delegating.

This concept is all about the manager’s responsibility to remove obstacles from the paths of employees. A manager exists to make his people more successful not to have his or her people serve them. When a manager follows from the front he paves the way and enables team members to become successful.

Managers don’t need to become experts at every new technology that comes their way. However, now that technology has become such a crucial part of how we live and work it has never been more important for managers to grasp which technologies have the potential to benefit the organization and which new technologies might be coming their way in the near future. A manager must a keep a good pulse on technology. 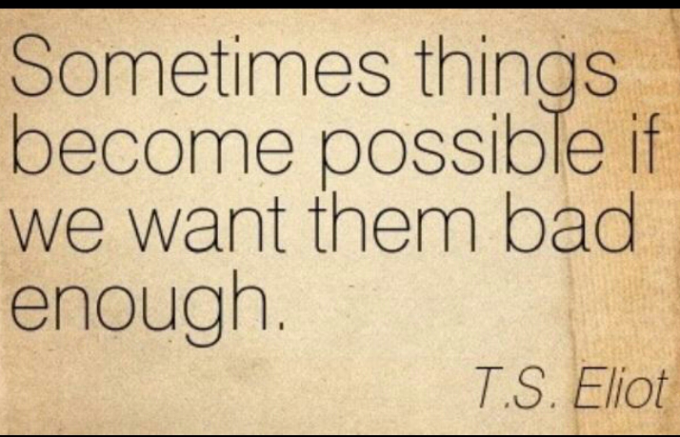 “Every time you have to speak, you are auditioning for #leadership.” ~James Humes

Being a leader is a great calling. To be given the opportunity to develop,  motivate, & inspire others – and then watch your team achieve, grow, and succeed – what an awesome privilege!

Playing in an orchestra can be a good experience. But to conduct the orchestra and multiply your music-making abilities is to truly create beautiful, meaningful music. 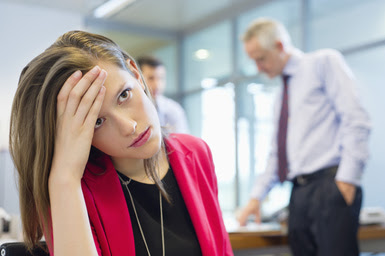 In 1989 Steven R Covey wrote a business and self-help book titled, “The Seven Habits of Highly Effective People.” It became a chartbuster that influenced millions to believe that those seven habits would make them better leaders. In fact, these would make them highly effective leaders.

From the first day we published our research on strengths-based leadership, we have also stressed the importance of fixing the terrible habits we refer to as “fatal flaws.”

We found that when a manager possessed just one of these fatal flaws they had an extremely slim chance of making it into the top tier of leadership in their organization. Possessing two or more virtually guaranteed that they would not be in the top echelon of leaders.

We analyzed data from more than 52,000 leaders to determine which habits frequently received low scores. We sought to understand those behaviors that best differentiated between the worst leaders (e.g. the bottom 10%) versus all other leaders.

In other words, we identified the habits that were millstones around the leader’s neck and were most likely to cause them to sink to the bottom of the heap. Then we identified the items that had the most significant negative impact on employee engagement and led to failure in their current job. What emerged were 20 items that clustered in seven very bad habits.

Here’s the list in order, from the least to the most fatal:

Failure to Coach and Develop Others

Ineffective leaders get into the habit of focusing only on getting their jobs done. They fail to show concern for the development of a group of people who can get the job done in an ever more competitive world, and who will take over when they are no longer around.