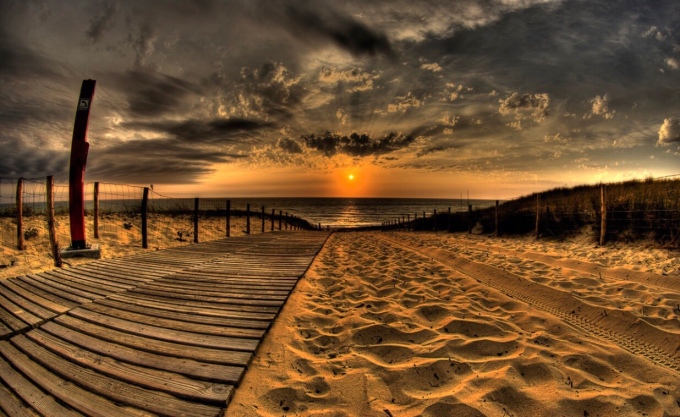 ‘Explore GS’ is a speaker series for interns at Goldman Sachs. A few years ago, CEO and Chairman of the firm, Lloyd Blankfein, participated in it, giving sage advice on how to forge a career path that will lead to success.

Blankfein is in a good position to comment. He became a billionaire in 2015 and has led Goldman Sachs for over a decade. “I’ll give you advice that’s impossible to follow,” he prefaced before dropping his epic knowledge, then followed up by saying his younger self would probably never have been able to follow it.

So what was this gem, these words to live by?