I am continually amazed by my children. They love to push themselves and seem to excel in things that they do. Believe me, they are not perfect in any way. But their resilience encourages me.

Last night my 5th grade son performed the role of Captain Hook and his school’s musical Peter Pan, Jr.  Around Thanksgiving when he tried out for this part, I will admit I was surprised. He has typically been very shy. But he wanted to go for it. Perhaps it was because his sister had a leading role in Shrek the Musical a couple of years ago. Regardless he went for the part he wanted and he earned it. 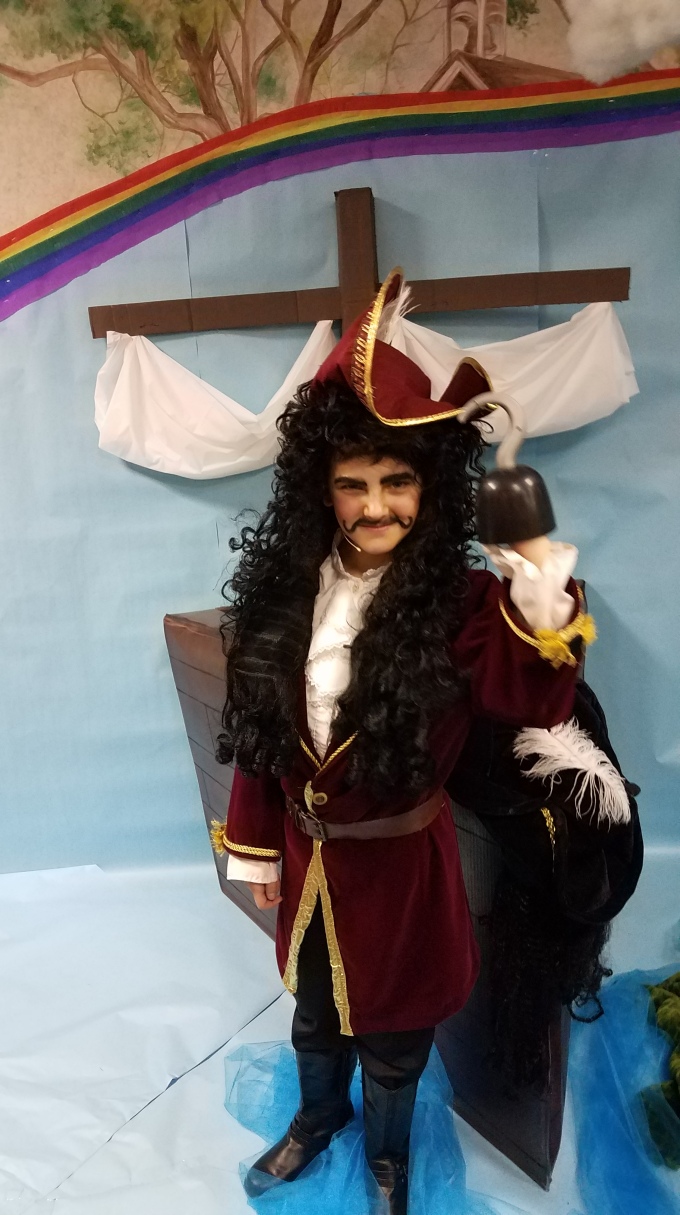 Last night our elementary school hosted its 36th annual Music Theater. There were a couple of hundred people in the audience. And right before the performance my son got stage fright.
My wife, the principal, his teacher, and I all talked with him. It was a combined effort of encouragement and speaking positive affirmations to him. At one point I told him, “you can do this.” And he looked at me and very emphatically said, “I don’t think I can.”

I reminded him of an incident in baseball last year where he was feeling the same thing about pitching. I reminded him that he faced that obstacle and was able to overcome it. I told him I believed he could overcome this, too. His teacher later told me that she also used baseball as a way to encourage him.

His teacher then asked him to go do his first scene. He did and performed it incredibly well – including a vocal solo. When he walked off stage he told his teacher he didn’t think he could go back and do the next scene. She said, “you’ve got to give me one more.”

He went on to his next scene. He did very well in that one. When he walked off stage he looked at his teacher and said, “I don’t think I can do another one.” She looked him straight in the eye and said, “come on, man. You’ve got to give me one more.”

The third scene he was on stage again, he did great. When he walked off stage, his teacher told me later that he looked at her and said, “I’ve got this.” He went on and had a great performance. 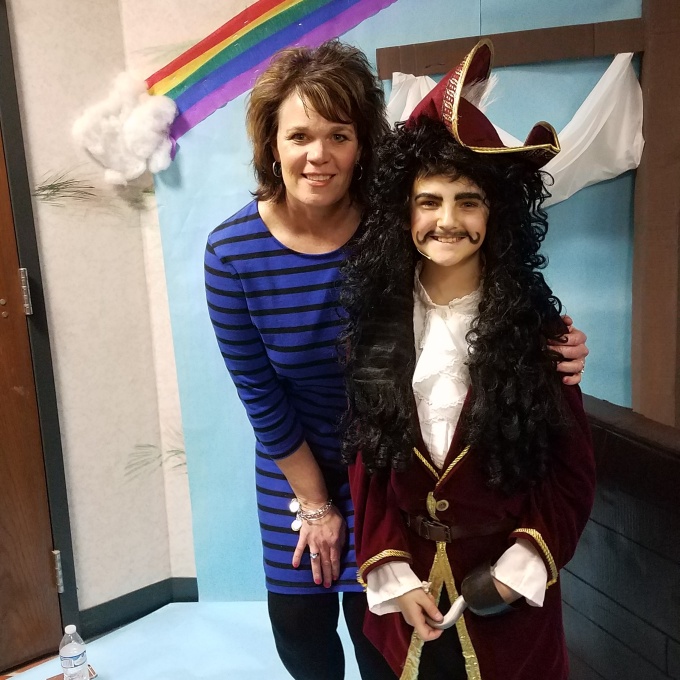 Capt Hook and his teacher

I am so incredibly proud of my son who faced an incredible fear – the fear of speaking in public, performing, of being vulnerable in front of people he knew and people he did not know. And yet he faced his fear, and he beat his fear.

There is a lesson in this for all of us. Personal growth comes when we face our fears head-on. When we step out on that stage and go for it. When we have mentors and coaches who encouraged us along the way. When we realize deep inside that we can do it. 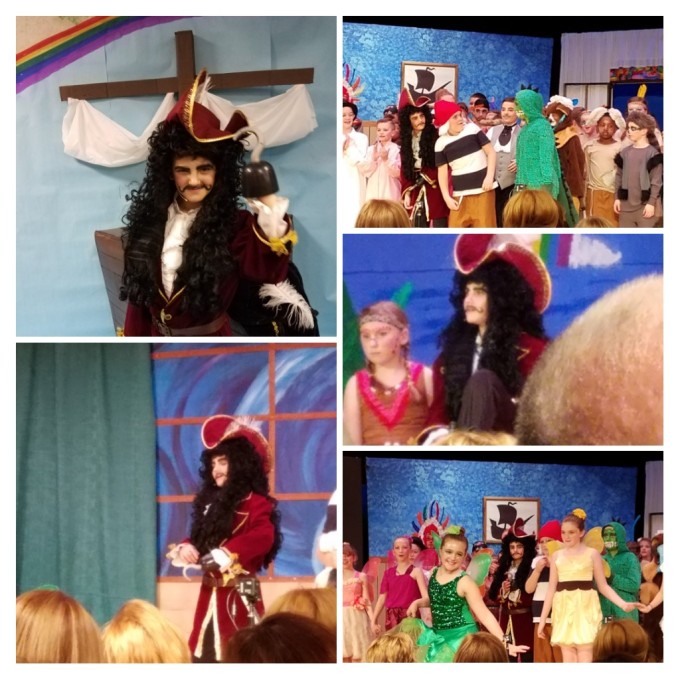 What fear are you facing today? Get with your coach or mentor and let them encourage you. And then jump up on that stage and dazzle yourself and others!
You can do it!

When you are confronted with a challenge, question or any conundrum, what do you ask yourself?

“Why is this happening?”

“How can I figure this out?”

What you ask will determine your outcomes.

WHY seems to assume there in only 1 answer.  WHY can freeze you in your tracks – paralyzes you from moving forward. WHY creates a self-pity scenario.  WHY drains you. WHY is not the best way to deal with obstacles. 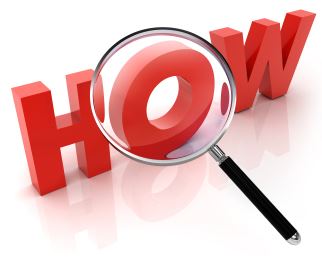 HOW triggers creativity in your brain – you will start looking for options and possibilities.    HOW looks for potential.  HOW energizes you.  HOW empowers you. 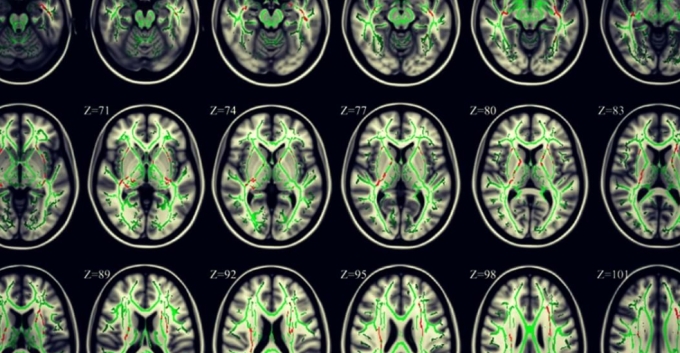 We’re all busy, right?  Our teams are plugging away.  We have presentations to prepare for, reports to complete, coaching to do, vendors to connect with, meetings to attend.

If they are like most teams, they probably keep it to themselves.  But there is a better way.

“Who else needs to know this?”  Encourage your team to stop, think, then collaborate and share information they know or learn.

My leadership team and I will soon be discussing how we can improve upon our coaching sessions.  In preparation of this, I would like to solicit YOUR feedback.  I would appreciate your responses in the Comment section on the following:

You may respond to any or all of the above.  Just make a note of the question you are answering by typing the corresponding number and then your answer.

Thank you in advance for your participation.  No matter what part of the world you are in or what your occupation is, please share your thoughts!  We can all learn from each other.

Leaders are faced with decisions and calls-to-action all day long:

At those critical points where YOUR action is required, ACT.  Don’t rely on good intentions.

Many times, it is the action of the leader that can begin positive momentum within their team/company.  Action can help initiate  great momentum.  Inaction can end up causing you and your team to stall out.  John Maxwell says:

“If you’ve got all the passion, tools, and people you need to fulfill a great vision, yet you can’t seem to get your organization moving and going in the right direction, you’re dead in the water as a leader.  If you can’t get things going (ACTION), you will not succeed.” (from The 21 Irrefutable Laws of Leadership) 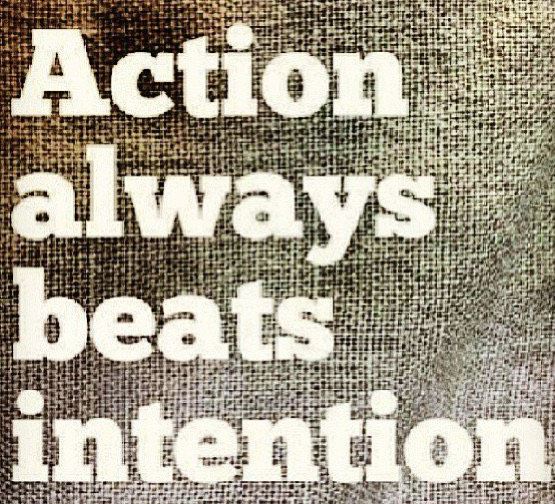 So today, when facing a decision, ACT.  Get things moving.  Get your team moving.  ACT. 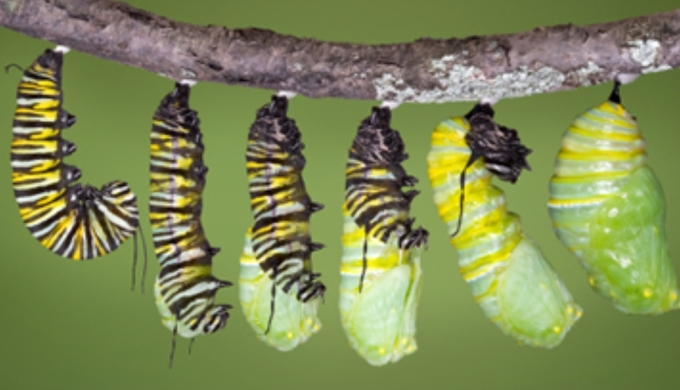 What a great illustration of transformation!

I see a lot of new leaders trying to do certain things to demonstrate their leadership. But much of what I’ve seen, and I’m sure you’ve seen, are the changes that somebody makes only on the outside. Things that people readily see.

Transformation begins on the inside.

If you are reading this and you are a leader, I hope you desire to grow. But it’s not merely doing the acts of leadership that makes you a great leader. It is the transformation from within that provides the motivation, “steam”, the energy to propel your leadership to greater influence. 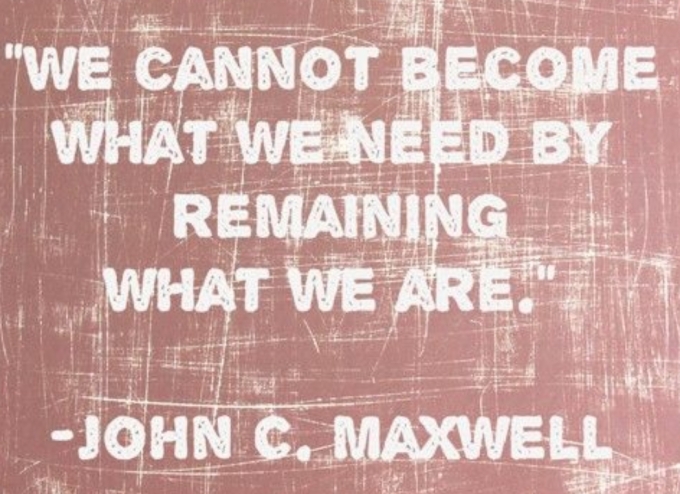 As I wrote earlier, one of my leaders invited me to lunch with Mayor Tom Henry of my hometown, Fort Wayne, Indiana.  We just returned from this private luncheon. 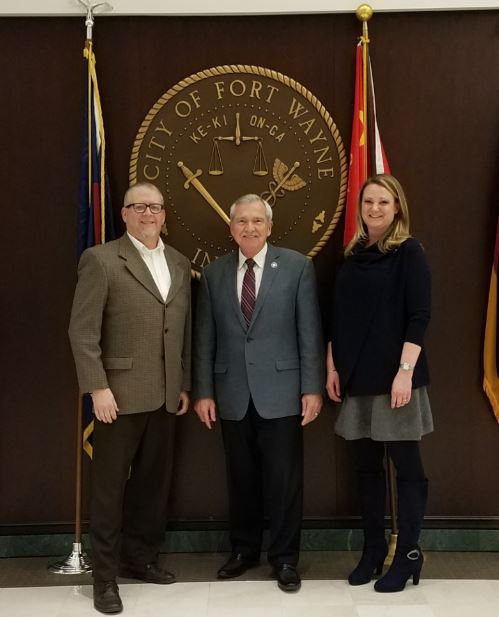 Mayor Henry is a genuine leader with a gracious spirit and a keen vision for our city.  His strategic plan for growth has seen our downtown begin to be revitalized.  Our city is experiencing growth in new businesses which creates jobs.  His plans have created wonderful family attractions.  His plans for the future will do even more of this.  He openly shared his vision for more growth and expansion – and exciting days are ahead for Fort Wayne.

At the end of our meeting, we gave him our gifts and he also shared gifts with us.  He was honestly thrilled to receive the books.  We were honored by his gifts.

Mayor Henry’s family has been a part of our city’s history for over 100 years now.  You can easily perceive his passion for Fort Wayne.  While the Mayor is no longer a young man, he was energized when talking about the future.  Investors are seeking Fort Wayne out – great things are in store for us!

Our Mayor is a busy man. He is the leader of the 2nd largest city in the state of Indiana.  But he took the time today to have a relaxed lunch with the two of us.  There were no politics at play.  No trying to sell us something.  He genuinely loves what he does and loves to hear how his vision has positively impacted our city.

May we all embody those attributes as we seek to influence others to success.

Many years ago, I had the privilege of traveling with a musical group, The Continental Singers.  For 10 years, I traveled throughout the United States as well as Europe, Great Britain, southeast Asia, and Korea.  I clearly remember many instances where our group was the guest of a large school or in the presence of a community’s leadership group.  Gifts were always exchanged.

This all came back to me this morning as I was getting ready for work.  One of my leaders invited me to a luncheon with her and our city’s mayor and his wife.  I count this an honor, and I look forward to our time together. 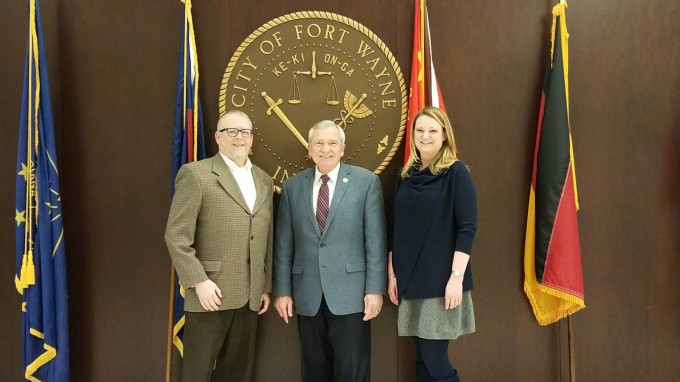 Yes, we will be bearing gifts.  One of our colleagues at work wrote a book about the rich history of baseball in our city.  This is one of our gifts.  The other is the new book from John C. Maxwell entitled No Limits.

I share this to encourage you to adopt this practice.  My fellow leader and I are honored to be able to have lunch with our mayor.  This is a gift to us.  It shows honor to Mr. Henry and his wife to give gifts in return. 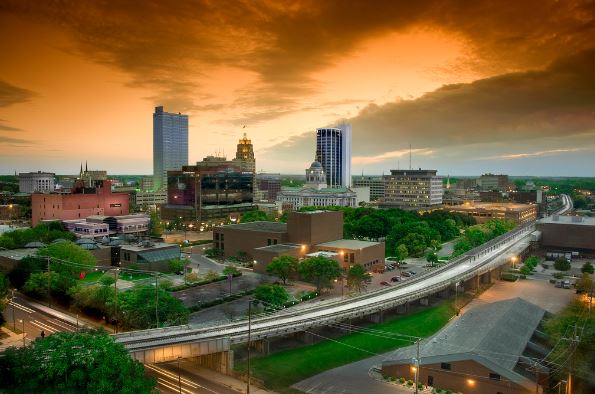